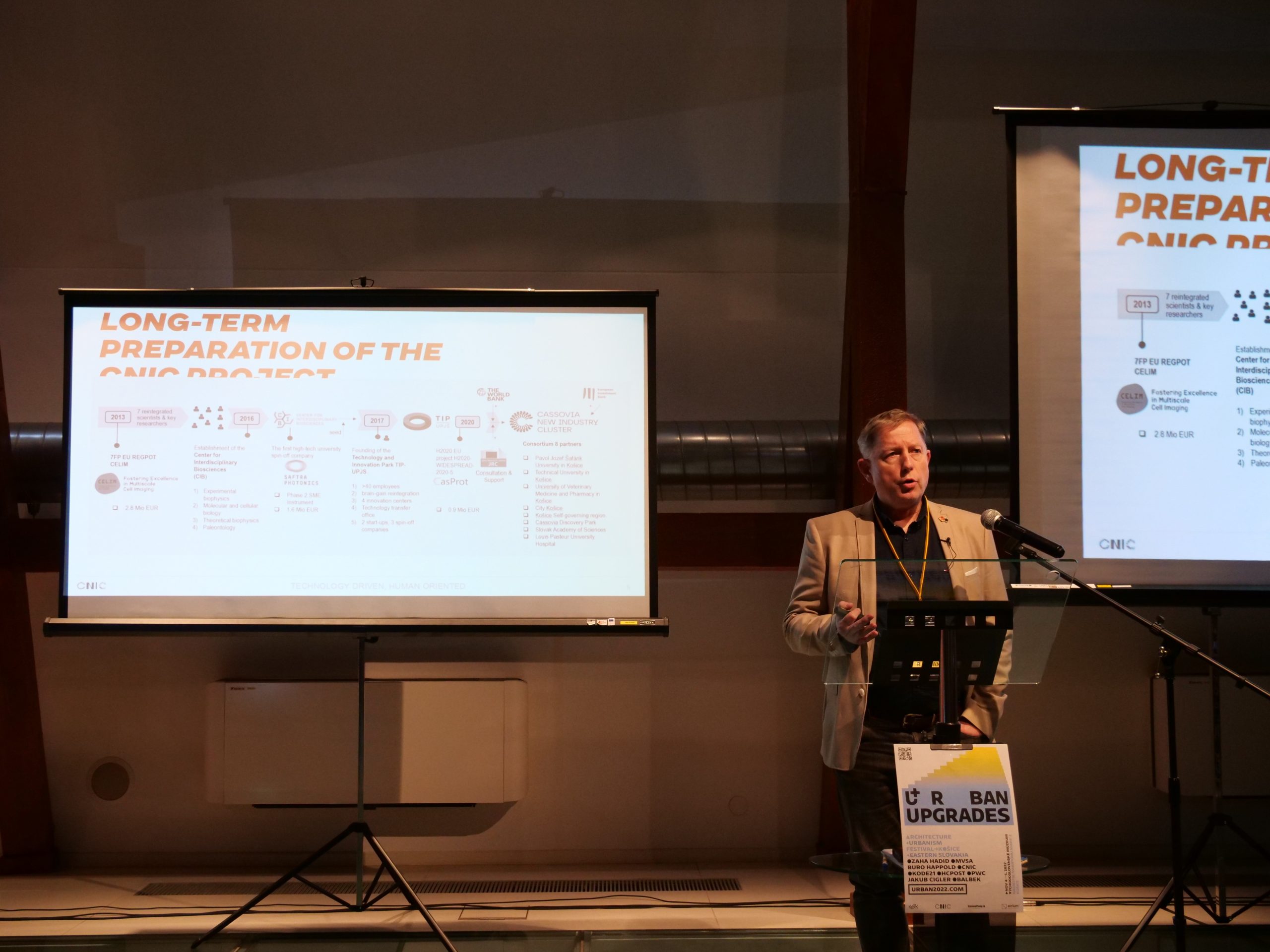 The architectural visualization for the headquarters of Cassovia New Industry Cluster was presented along with the significance of CNIC for the development of the East Slovak region at the Urban Upgrades Architecture Festival, which took place in the East Slovak Museum in Košice.

Among numerous renowned speakers, Mr. Ivan Pezlár from the Lifelong Learning Centre and Projects Support at UPJŠ in Košice introduced the motivation of the CNIC project, spoke about the roles of universities and research institutions in the development of the “new deep-tech industry” with a positive impact on social prosperity of the East Slovak region, and described the process of building a new campus in the area bordered by Ondavská, Považská and Medická Streets.

The location of the CNIC complex in the city center aims to bring Košice closer to the model of a modern European city focused on scientific development and new industry. The planned buildings and reconstructions are based on energy self-sufficiency and ecological sustainability concepts.

The festival features key organization from the industry, such as ZAHA Hadid Architects (London), MVSA (Amsterdam), HC Post (Copenhagen/Berlin), as well as representatives of TU Liberec, the Metropolitan Institute of Bratislava and the Košice Self-Governing Region.

Presenting modern trends in architecture and design aimed to open the topics of organizing and arranging the urban space in Košice. 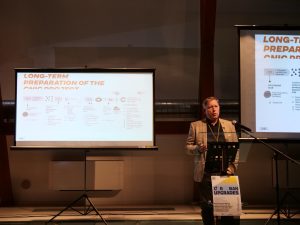 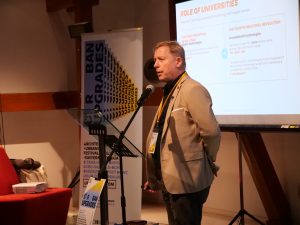 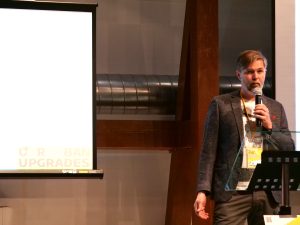 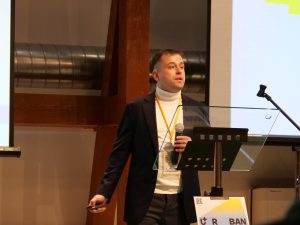