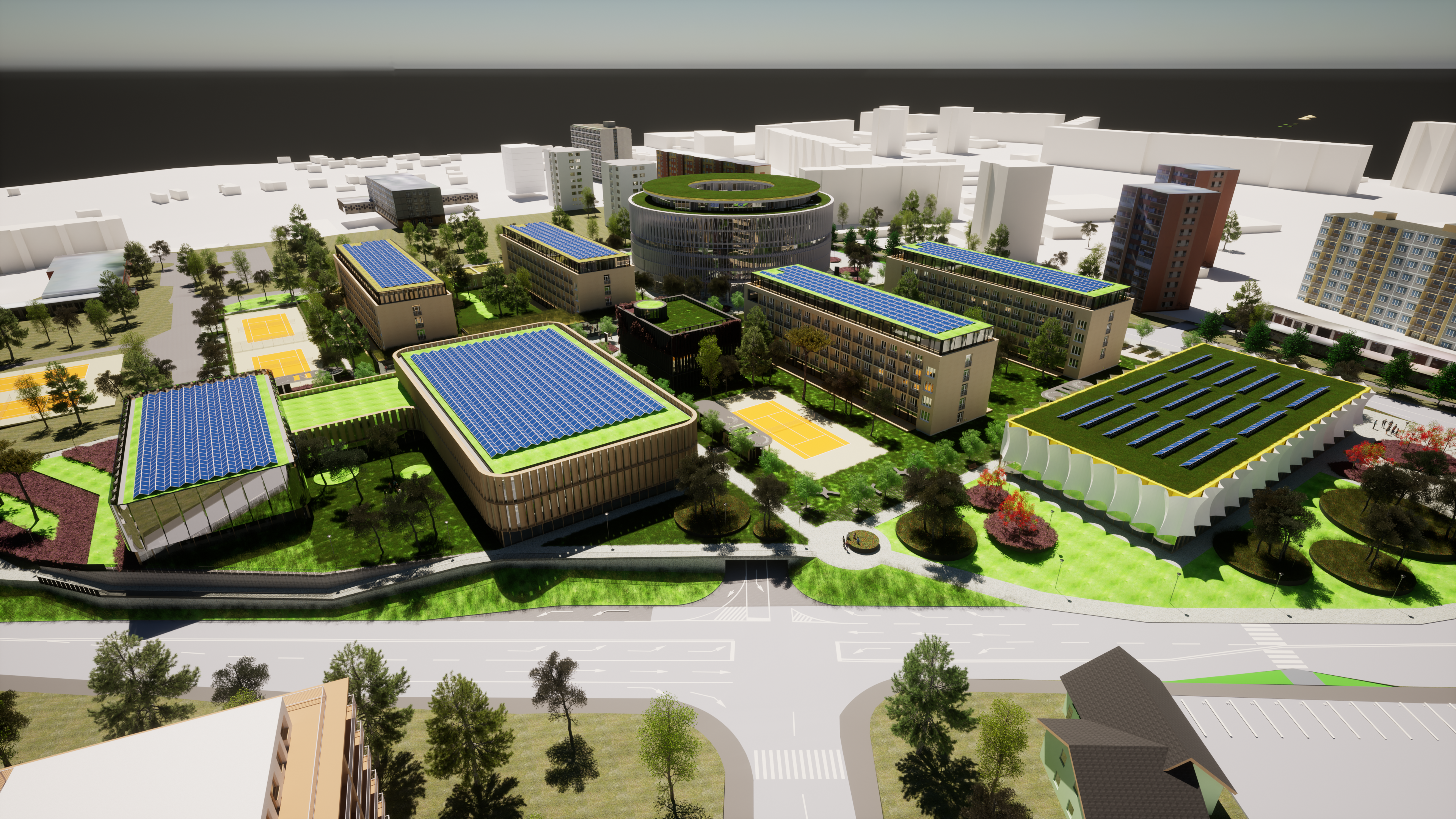 The Ministry of Economy of the Slovak Republic provided a grant to CNIC for “Drafting methodology for effective cooperation between academic and industrial sector” – the CNIC_START project. The total amount of the grant is EUR 28,826.56, with CNIC co-financing the project in the amount of 15% from its own resources.

The goal of the CNIC_START project is to develop a methodology for effective cooperation between the private and public academic sector so as to increase the competitiveness of CNIC on a national and international scale.

We are living in times of great opportunities brought about by progress in science and technology. At the same time we are facing substantial societal challenges related to changes in industrial production, food production and distribution, climate change and changes in relationships among the physico-chemical, biological and digital world. Probably the biggest challenge in this situation is the need to ensure that science, technology and related education are in harmony with social reality and its possible development. Any disconnection of science, technology and education from social and political life might have negative consequences for society, as it can cause unbearable tension between states and regions with different levels of scientific and technical development, as well as uneven development of social groups within one political-social unit.

Slovakia is one of the countries with the lowest performance in science, research and development in the EU. In addition, there are considerable economic differences among Slovak regions. Almost 70% of Slovak GDP per capita is produced in western Slovakia and the city of Bratislava. Eastern Slovakia contributes only 14% to Slovak GDP.

In light of the above and with the vision of participating in formation of a modern and successful Slovakia, we decided to set up Cassovia New Industry Cluster (CNIC). CNIC represents a pole of scientific, technical and industrial excellence in the fields of biomedicine, biotechnology, digital technologies, advanced materials and green technologies. The cluster was established with the ambition to create an innovation environment for applying the R&D potential of the CNIC members, thereby contributing to forming high-tech industry in the region of eastern Slovakia, affecting the country as a whole.